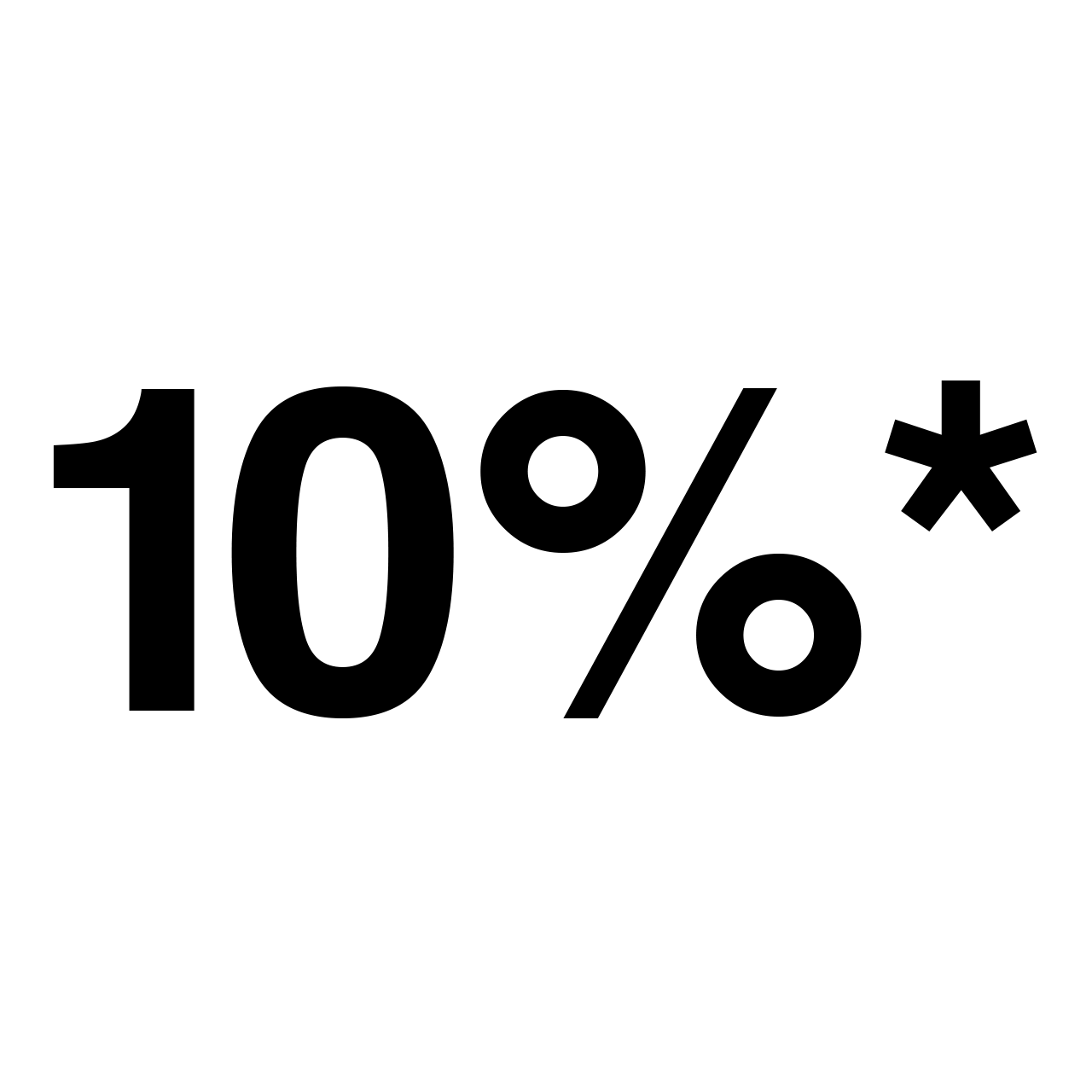 Shop now!
Offers in:
Offers for:

Only while stocks last.

Language
Cookie preferences
This website uses cookies, which are necessary for the technical operation of the website and are always set. Other cookies, which increase the comfort when using this website, are used for direct advertising or to facilitate interaction with other websites and social networks, are only set with your consent.
Configuration
Technically required
These cookies are necessary for the basic functions of the shop.
"Allow all cookies" cookie
"Decline all cookies" cookie
CSRF token
Cookie preferences
Currency change
Customer recognition
Customer-specific caching
Individual prices
Matches with only "mag"
PayPal payments
Selected shop
Session
Comfort functions
These cookies are used to make the shopping experience even more appealing, for example for the recognition of the visitor.
Note
Statistics & Tracking
Affiliate program
Facebook Pixel
Google Analytics
Google Analytics / AdWords
Sendinblue Tracking Cookies
Track device being used
Language
Categories
Information 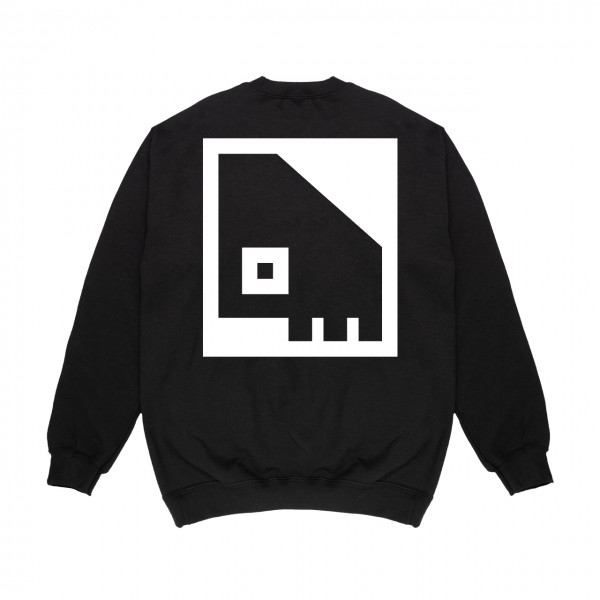 Shaping forward thinking sound with constant quality, DONKONG has become an anchor point of the german bass music scene and beyond. Their taste and skills in song writing and sound design brought international focus to their work. With releases on labels like Confession, Gold Digger and Saturate their songs sneaked into the sets of big players like Major Lazer, Steve Aoki, DJ Shadow and many more. But Johannes ( Cop Dickie ) and Thomas ( Tom Finster ) did not come out of nowhere; they've been working with some of the most successful german singers and bands like Kraftklub and were credited with a platinum record for the music on Casper "XOXO". Both started as hiphop bedroom producers 600 km distant from each other, as their taste for electronic music gravitated them in 2012.